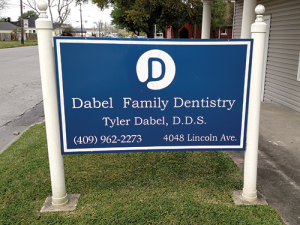 Dr. Dabel moved to the area when he was eight years old and has called the Golden Triangle home ever since. He graduated from Nederland High School in 2001, and went on to graduate from Lamar University in 2005 with a Bachelor of Science in Biology.

He attended dental school at the University of Texas Dental Branch at Houston and graduated in 2010. He promptly moved back to begin practicing and to start his family. He married a wonderful woman named Krista, who he met while living in Houston. They have a son, Levi, and they have another boy on the way due June, 2015. 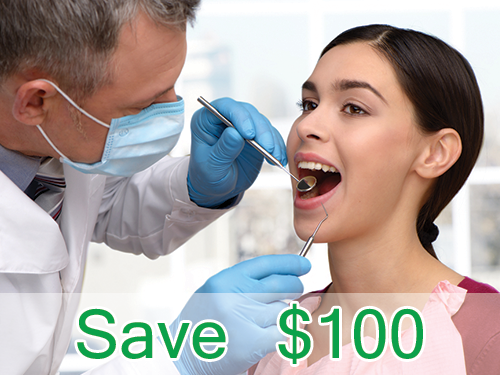 We have specials for teeth whitening every May, November, and December. You save $100 on any whitening treatment scheduled during those three months.